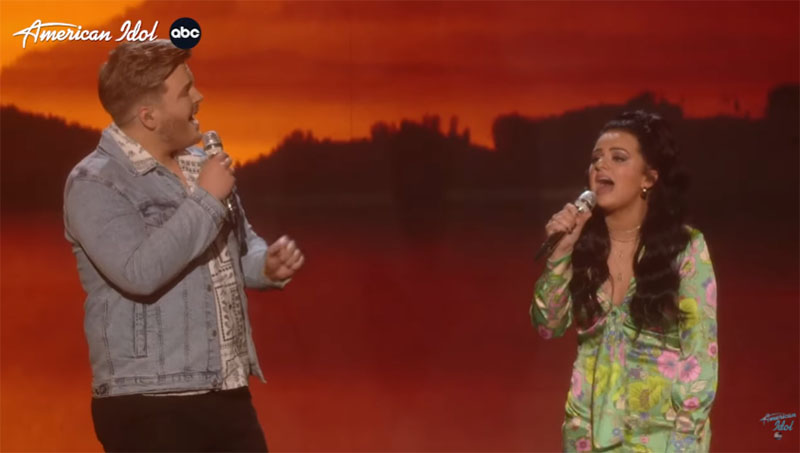 What can you say about Maddie Poppe & Caleb Lee Hutchinson’s performance? Share your thoughts on the comment section below.