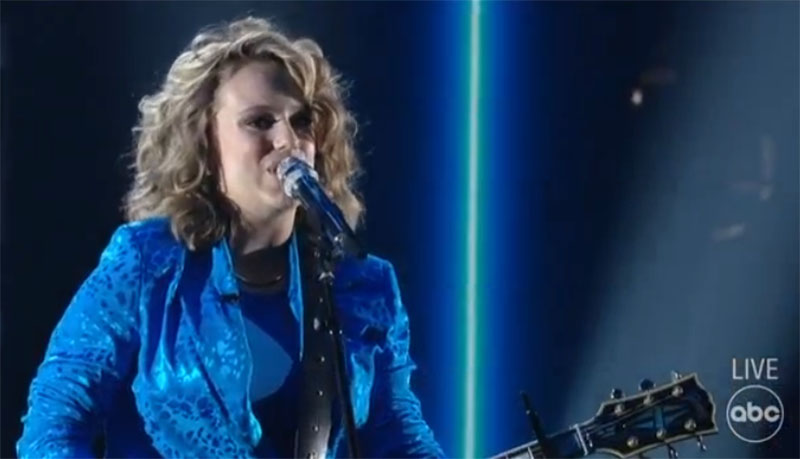 “That was such a groove, you are a whole package,” said Katy. Watch her performance on the video below.