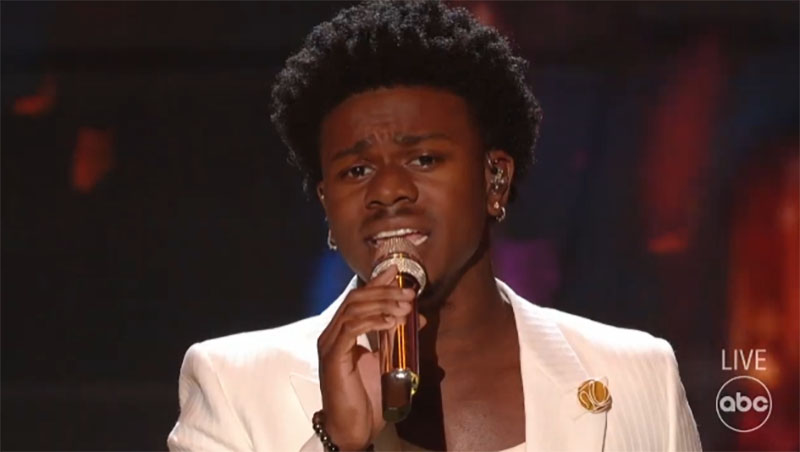 How to vote for @TheeJayCopeland

Results are revealed at the end of the show! pic.twitter.com/yP38f0TYiB