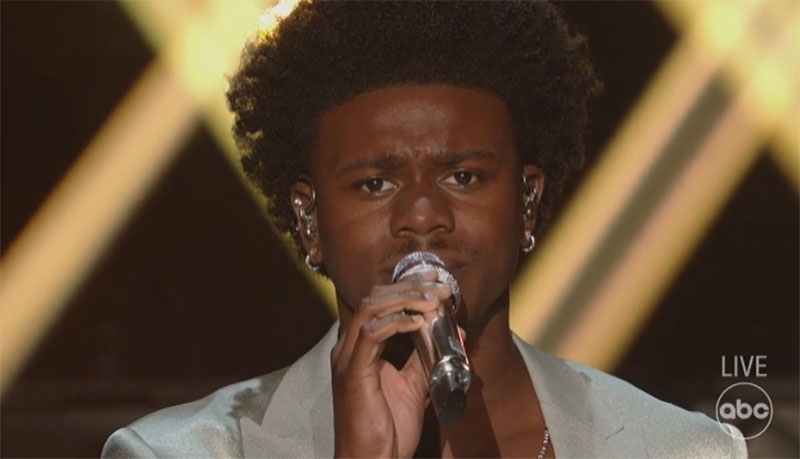 How to vote for @TheeJayCopeland

Voting closes near the END of tonight’s show! pic.twitter.com/yJvT2bKdh7