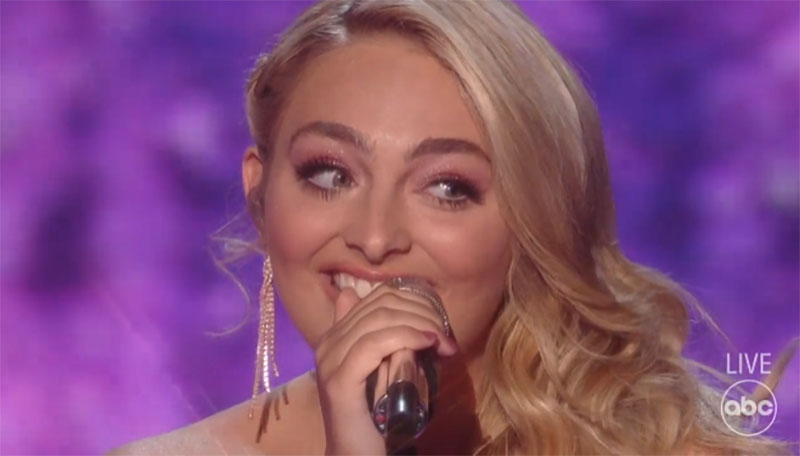 How to vote for @HuntergirlMusic

Results are revealed at the end of the show! pic.twitter.com/MGfLFAcVJb


WRITE YOUR COMMENTS HERE!
About Sherry Ann Guzman 1492 Articles
Shean is a television and entertainment editor at Zeibiz. She loves traveling and writing. She's based in United Kingdom. Email | Facebook