HunterGirl sings “Dancing in the Dark” on American Idol Top 3 Grand Finale, Sunday, May 22, 2022 on ABC! 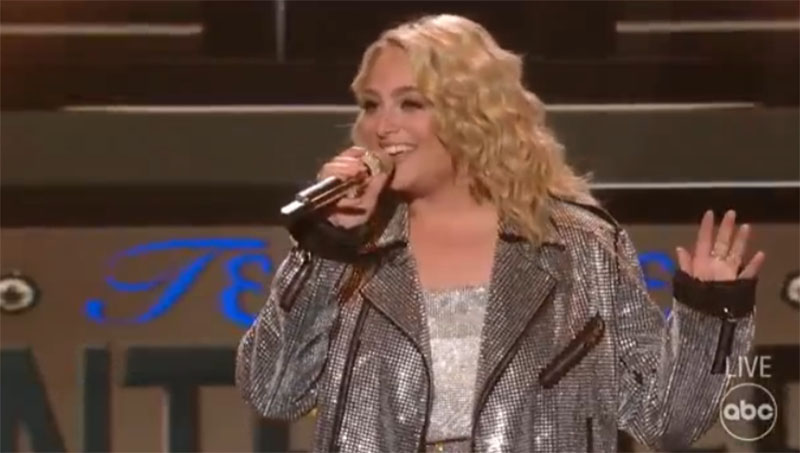