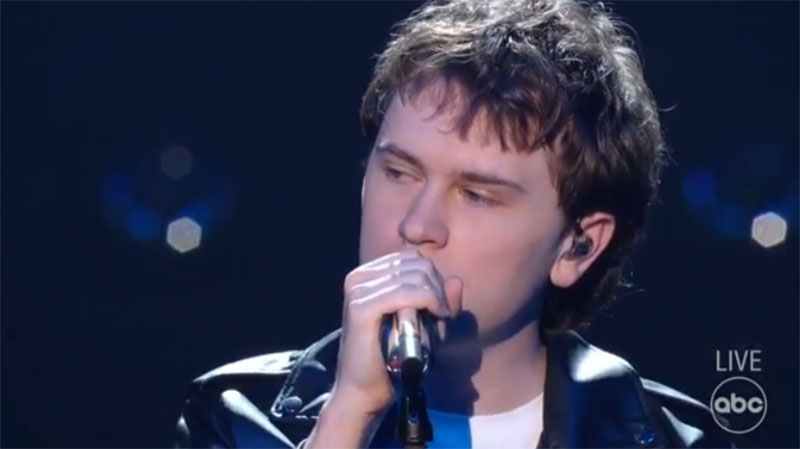 Results are revealed at the end of the show! pic.twitter.com/nA9QmXQcxo