Fritz Hager performed “Go the Distance” from Hercules on American Idol Top 10, Monday, May 1, 2022 on ABC! 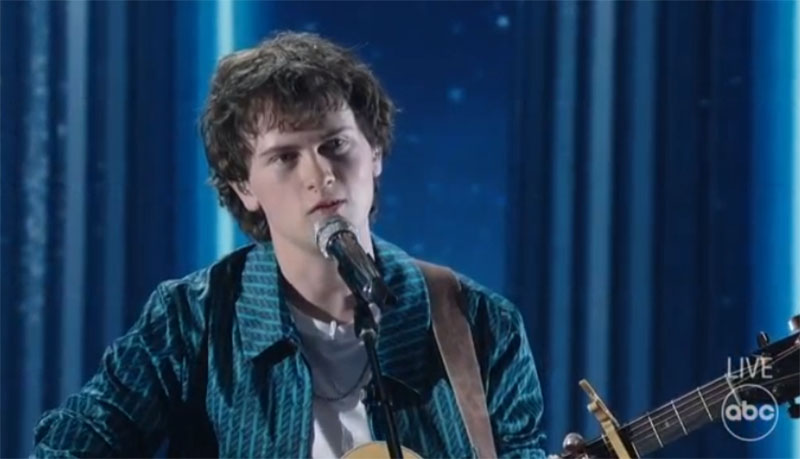 Results are revealed at the end of the show! pic.twitter.com/GG2Uk3I3fb