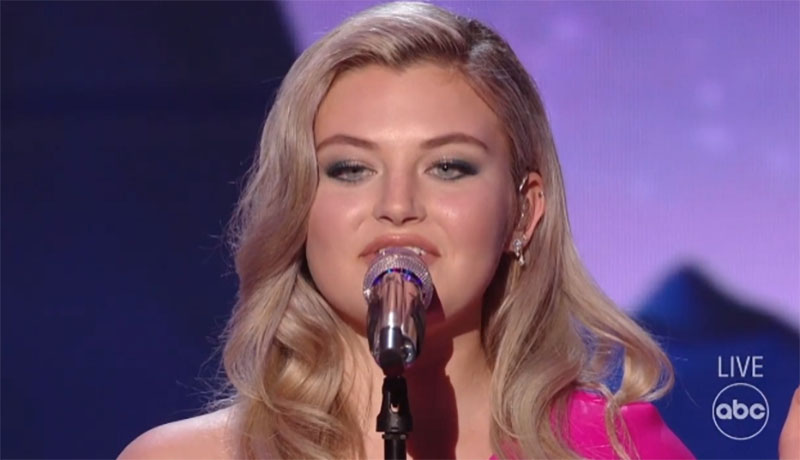 How to vote for @EmyrsonFlora

Results are revealed at the end of the show! pic.twitter.com/wN8hLxZSjU