Christian Guardino sings “Circle of Life” from The Lion King on American Idol Top 10, Monday, May 1, 2022 on ABC! 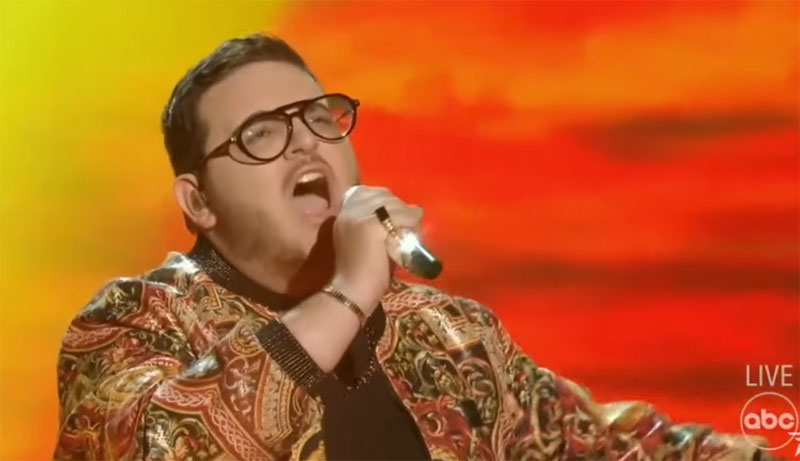 How to vote for @christiangsoul

Results are revealed at the end of the show! pic.twitter.com/ayEVTOXmUX