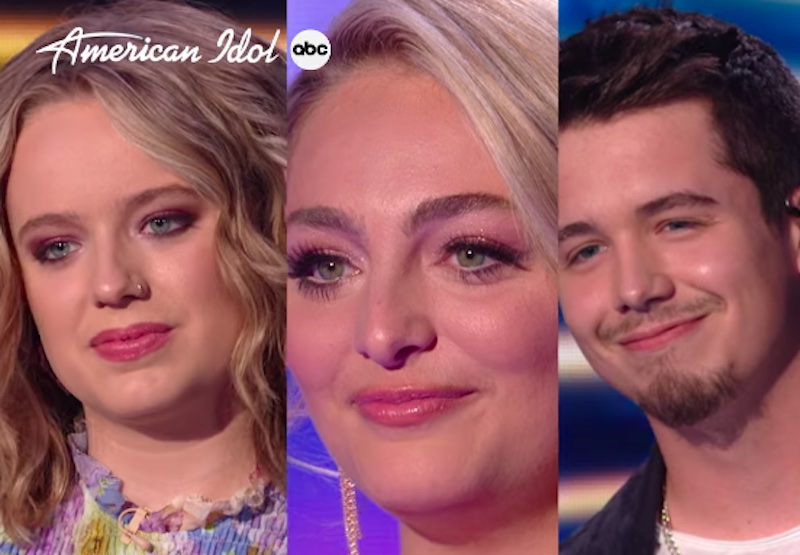 Keep locked on this page, American Idol Season 20 Top 5 live performance episode recap, results  and videos will be added below.

HunterGirl sings “Dancing in the Dark” by Bruce Springsteen

THANK YOU FOR VISITING MY WEBSITE! SEE YOU NEXT SEASON!