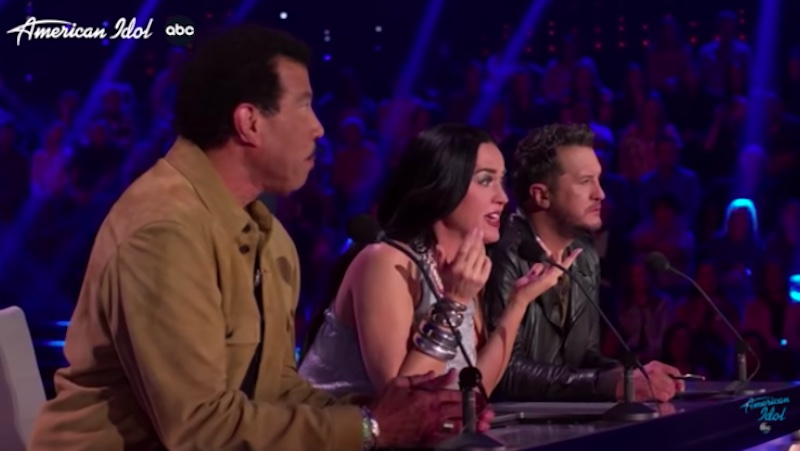 Keep locked on this page, American Idol Season 20 Top 10 live performance episode recap, results  and videos will be added below.

Emyrson Flora sings “Carried Me with You” from Onward

HunterGirl sings “I See the Light” from Tangled

Leah Marlene sings “When She Loved Me” from Toy Story 2

Mike Parker sings “You’ll Be in My Heart” from Tarzan

Christian Guardino sings “Circle of Life” from The Lion King