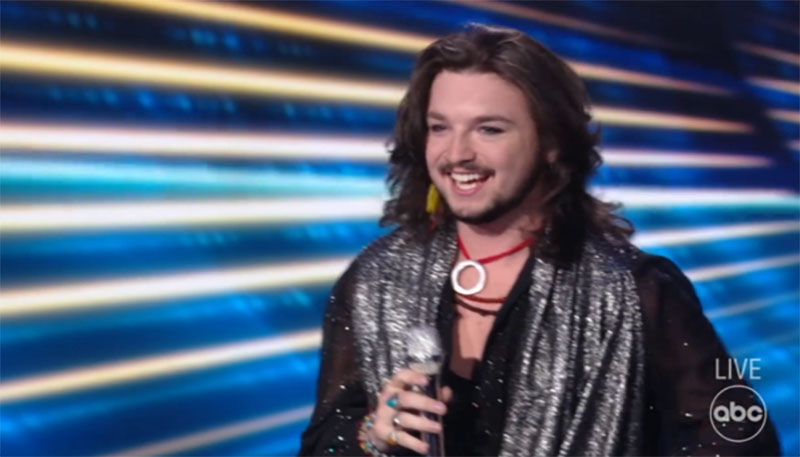 How to vote for @TristenGressett