Tristen Gressett sings “With a Little Help from My Friends” on American Idol Top 24 at Disney episode, Sunday, April 10, 2022 on ABC! 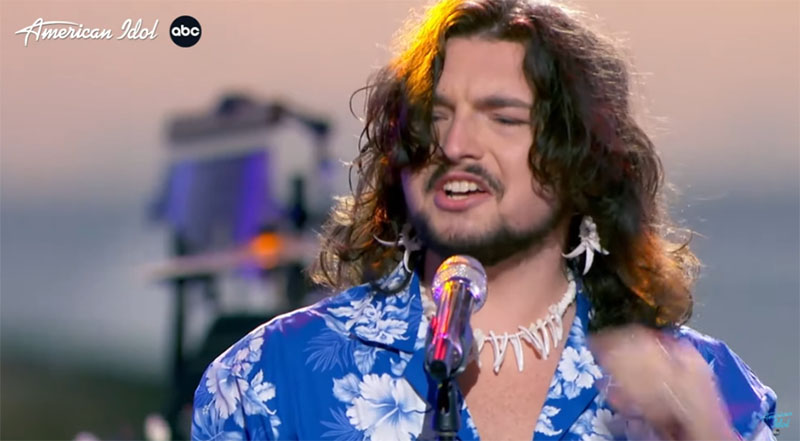