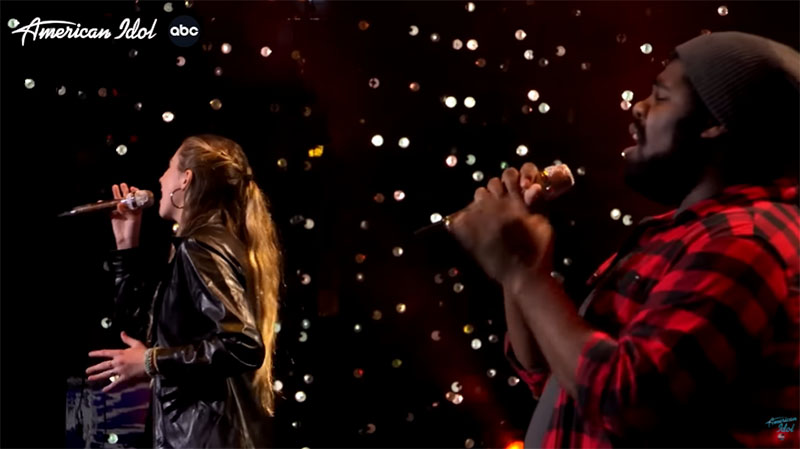 What can you say about Taylor Fagins and Allegra Miles’ performance? Share your thoughts on the comment section below.