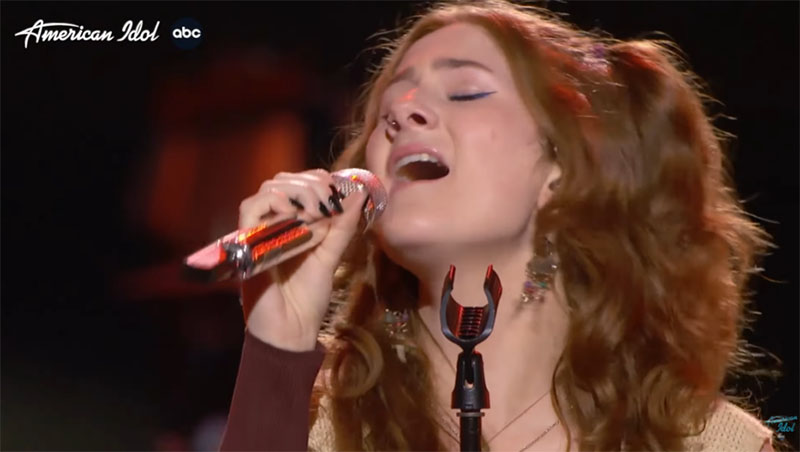 “That was a very hypnotic rendition” said Katy. “You’ve got so many flavors in your voice,” said Luke.