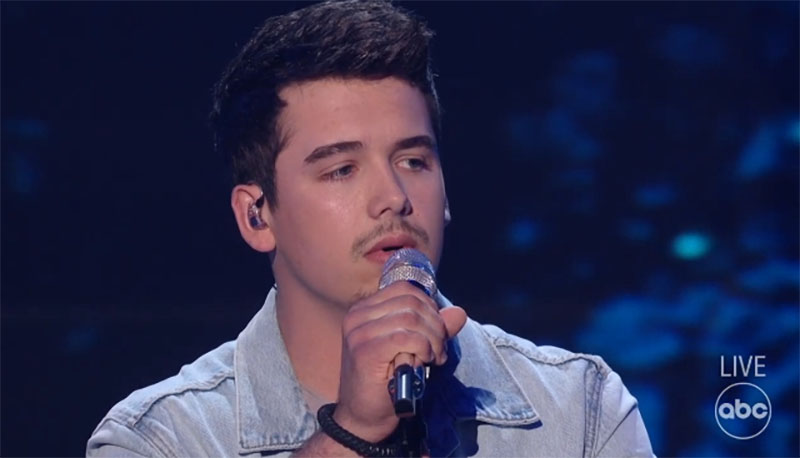 The Top 14 will perform breakout hits tonight. Watch his performance on the video below.