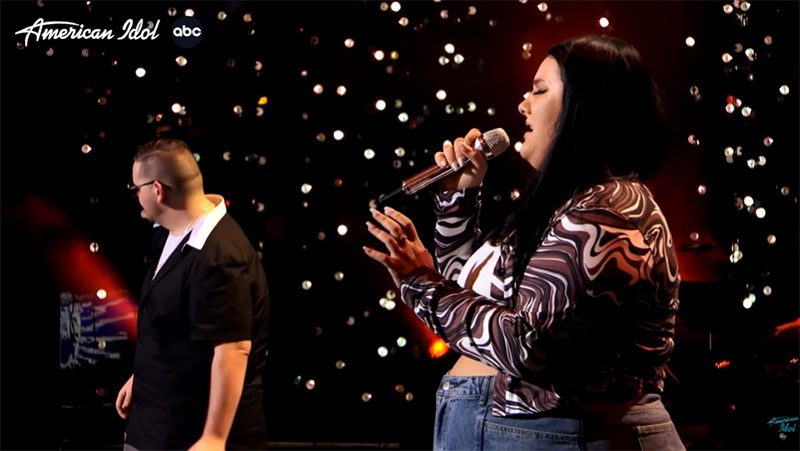 Nicolina Bozzo and Christian Guardino are moving to the next round of the competition. Watch their performance on the video below.

What can you say about Nicolina Bozzo and Christian Guardino’s performance? Share your thoughts on the comment section below.