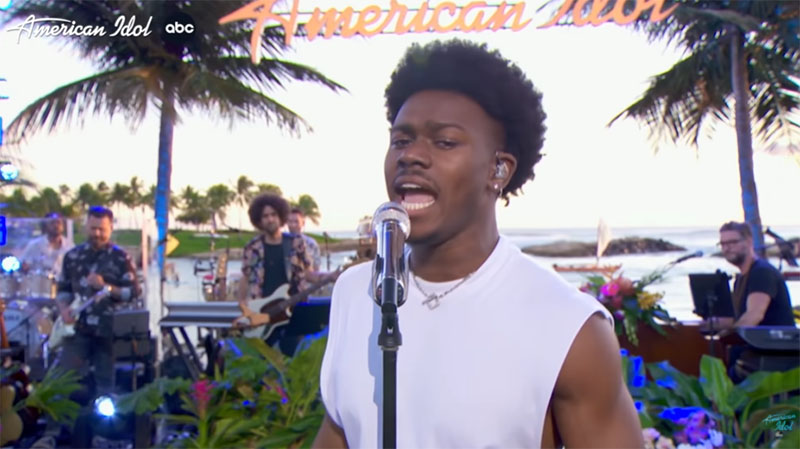 “The singing is off the chart,” said Lionel. “It was great,” said Katy. “Just make sure you really structure your song in the best aspects of your voice,” said Luke.