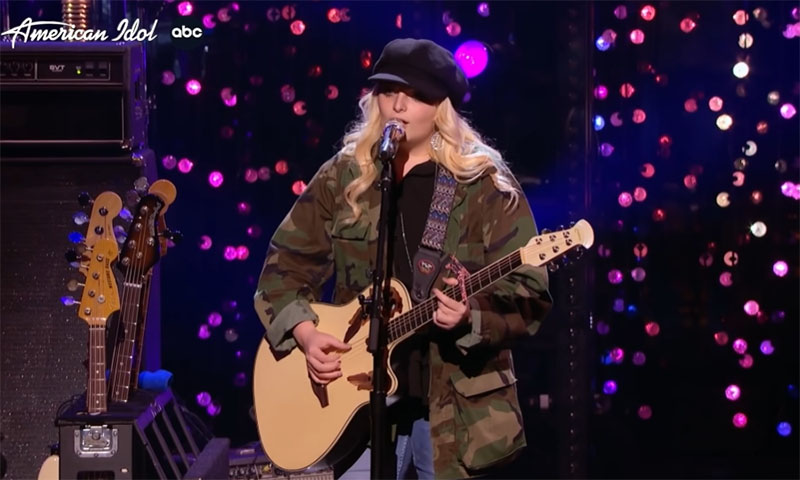 HunterGirl makes it to the Top 24. Watch her performance on the video below.