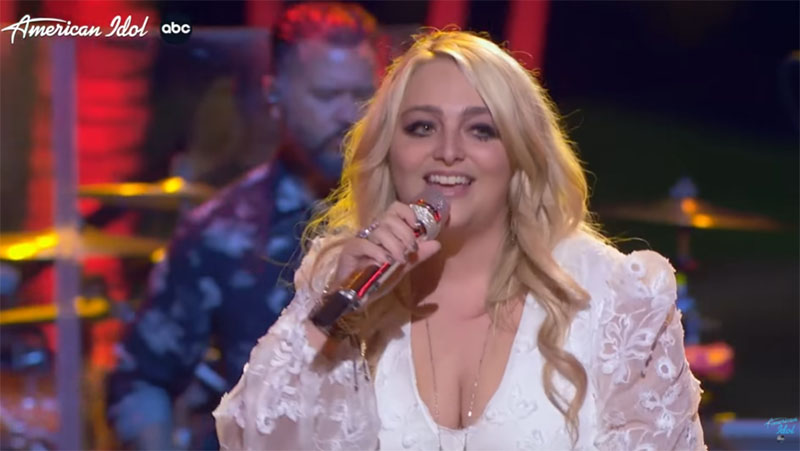 “You know how to work a crowd,” said Katy. “I love the song choice. The fact you entertain the crowd and have fun is a big feather in your cap,” said Luke.