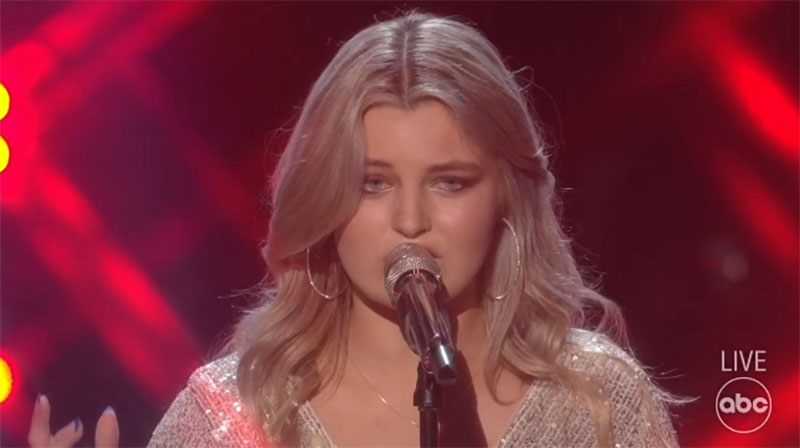 She is Safe tonight! Watch her performance on the video below.