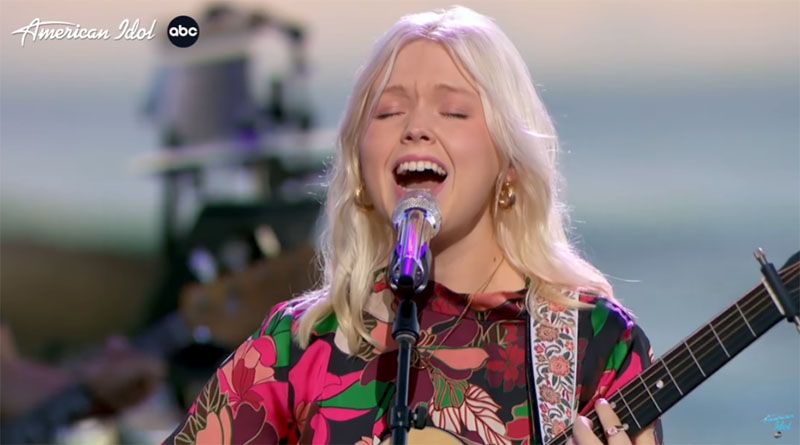 “You are always beautiful and angelic,” said Katy. “When you sing, you have the ability to make go people to an emotional part of their soul,” said Luke. “I think you did an amazing job,” said Lionel.