Cadence Baker sings “Something’s Got a Hold on Me” on American Idol Top 24 at Disney episode, Monday, April 11, 2022 on ABC! 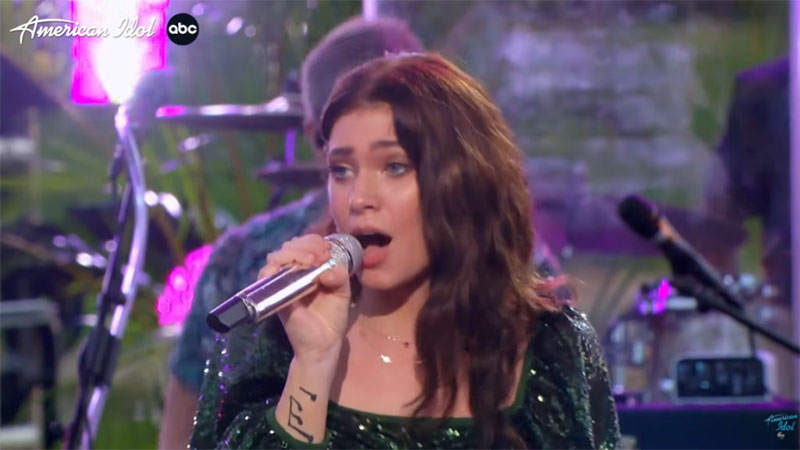