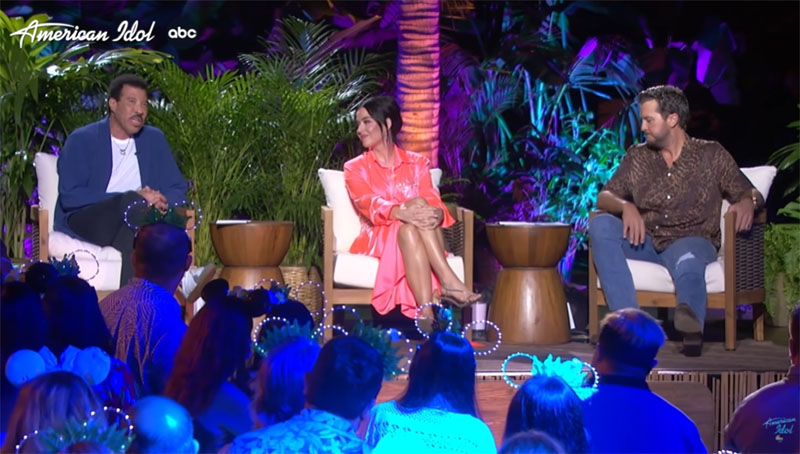 Keep locked on this page, American Idol Season 20 Top 24 at Disney episode recap, results  and videos will be added below.

Cadence Baker sings “Something’s Got a Hold on Me”

Lady K sings “Before He Cheats”

Noah Thompson sings “Blue Side of the Mountain”

Katyrah Love sings “Blame It on the Boogie”