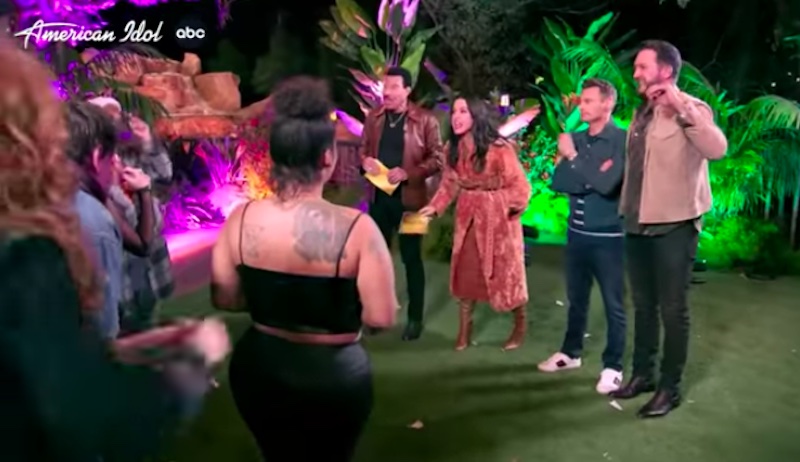 Keep locked on this page, American Idol Season 20 Top 24 at Disney episode recap, results  and videos will be added below.

Jay Copeland sings “I Want You Back”

Tristen Gressett sings “With a Little Help from My Friends”

Jacob Moran sings “In My Blood”