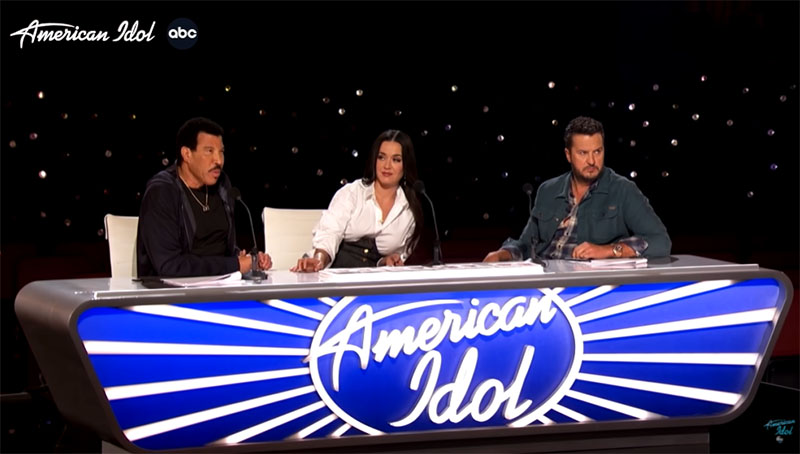 Keep locked on this page, American Idol Season 20 “Hollywood Week: Duets” episode recap, results  and videos will be added below.

“Locked Out Of Heaven” Is A Hit For Leah Marlene & Fritz

“Have You Ever Seen The Rain” by Tristen Gressett & Cameron Whitcomb

“Anything You Can Do, I Can Do Better” By The Sassy Yoli Mayor & Kevin Gullage