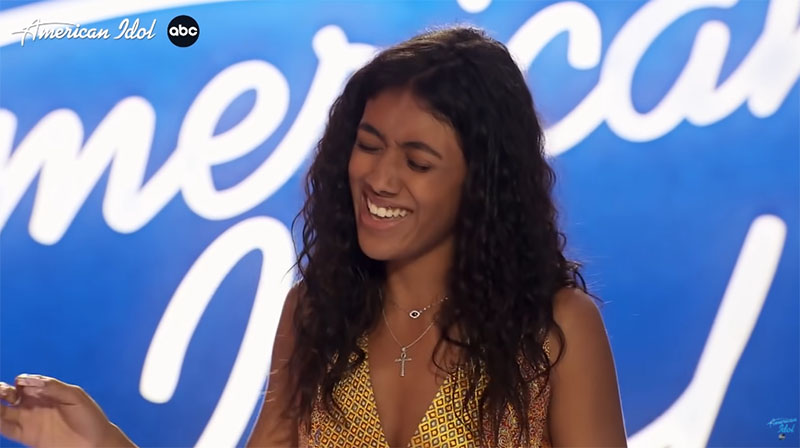 “You killed that song,” said Luke. “You’ve got a lot of things going on you,” said Katy. “It’s a such wonderful heartfelt story,” said Lionel.

Zareh Turner gets three yeses and he is going to Hollywood Watch her performance on the video below.