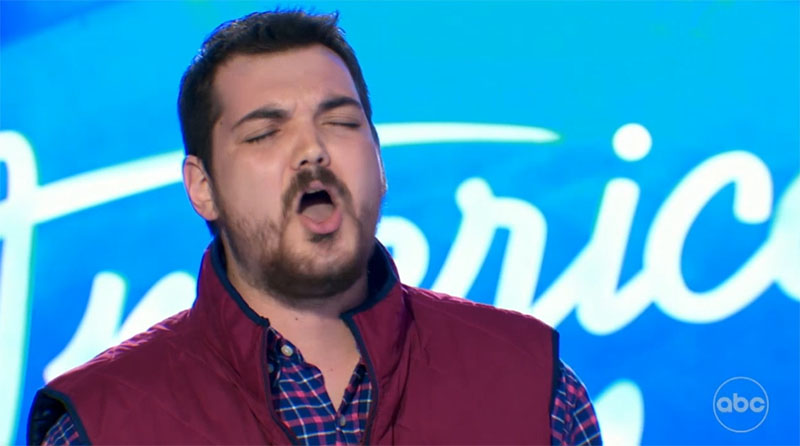 “You are enough and your handicap is a gift,” said Lionel. “We felt that,” said Katy.

Sam Finelli gets three yeses and he is going to Hollywood. Watch his performance on the video below.