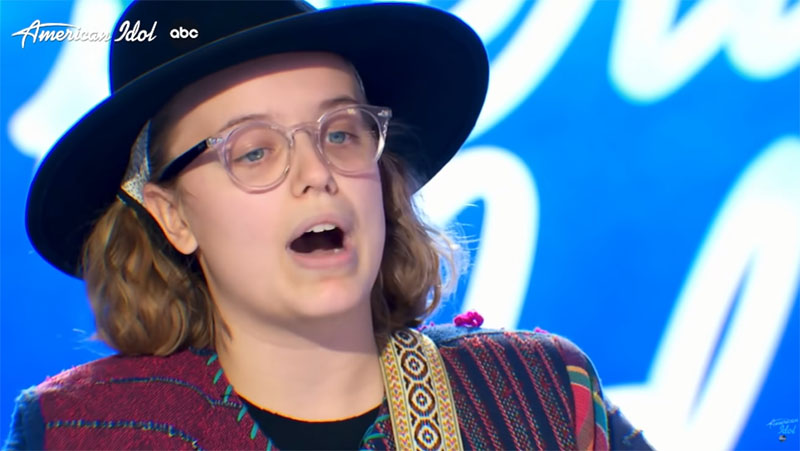 “You got a lot of talent,” said Katy. “You are bringing us the character. It is refreshing,” said Lionel. “I think you are tremendous,” said Luke.

Leah Marlene gets three yeses from the judges and she is going to Hollywood. Watch her performance on the video below.