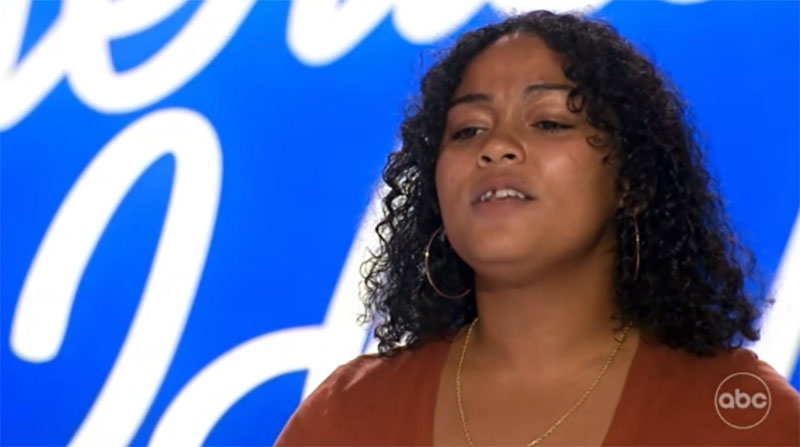 “It’s like you reinvented the song,” said Katy. “It’s tremendous and so honest,” said Luke.

Lady K gets three yeses and she is going to Hollywood. Watch her performance on the video below.