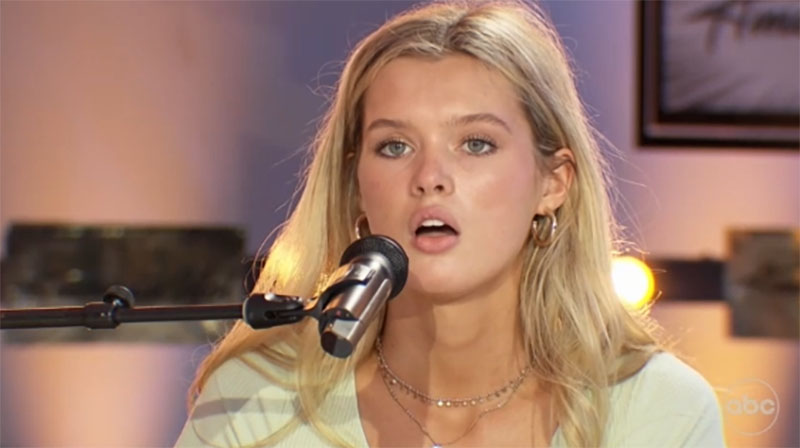 “Get ready to become your own hero,” said Katy. “You are the answer to our prayers,” said Lionel. “I think you are one of the biggest stars,” said Luke.

Kenedi Anderson gets three yeses and she is going to Hollywood. Watch her performance on the video below.