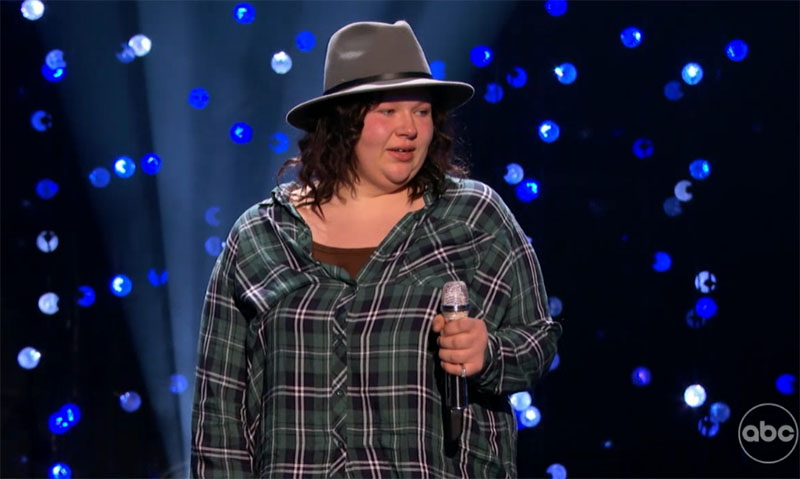 Kelsie Dolin made it to the next round of  Hollywood Week. Watch her performance on the video below.