Kelsie Dolin sings “Piece by Piece” and “When We Were Young” on American Idol Season 20 Auditions March 6, 2022 episode. 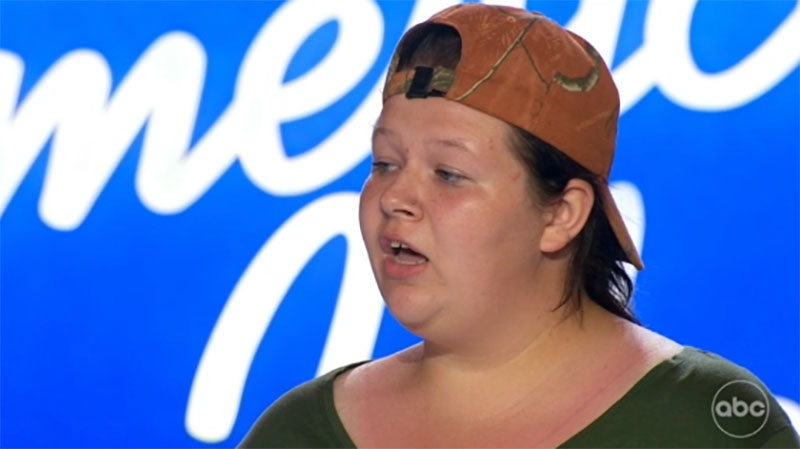 “It sounded really good, you are very special,” said Katy. “You have this pure beautiful voice,” said Luke.

Kelsie Dolin gets three yeses and she is going to Hollywood. Watch her performance on the video below.