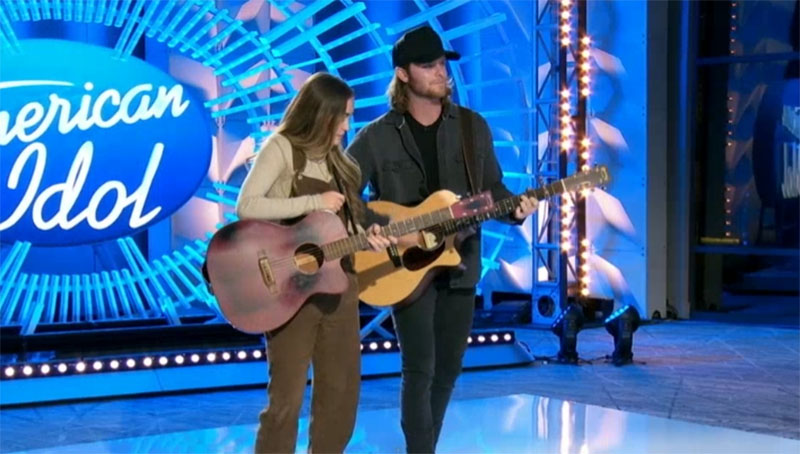 Kaylin Roberson gets three yeses and she is going to Hollywood without her boyfriend Matt Gorman. Watch their performance on the video below.

What can you say about Kaylin Roberson & Matt Gorman’s performance? Share your thoughts on the comment section below.