Fritz sings his cover of “Before You Go” on American Idol Season 20 Auditions March 20, 2022 episode. 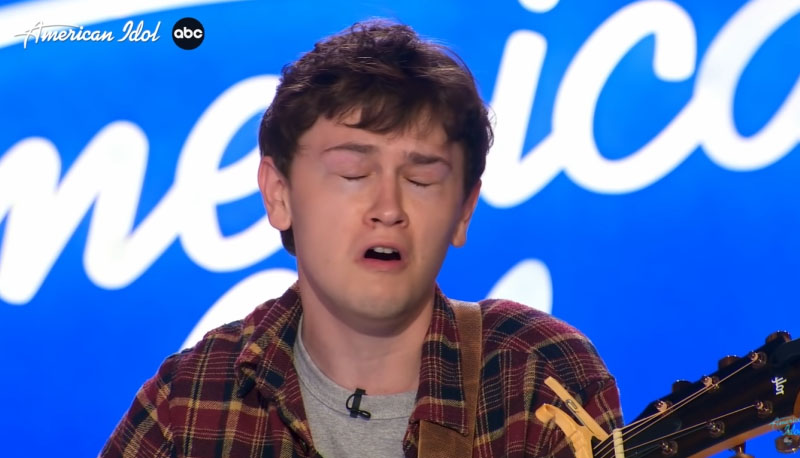 Fritz gets two yeses and he is going to Hollywood. Watch his performance on the video below.