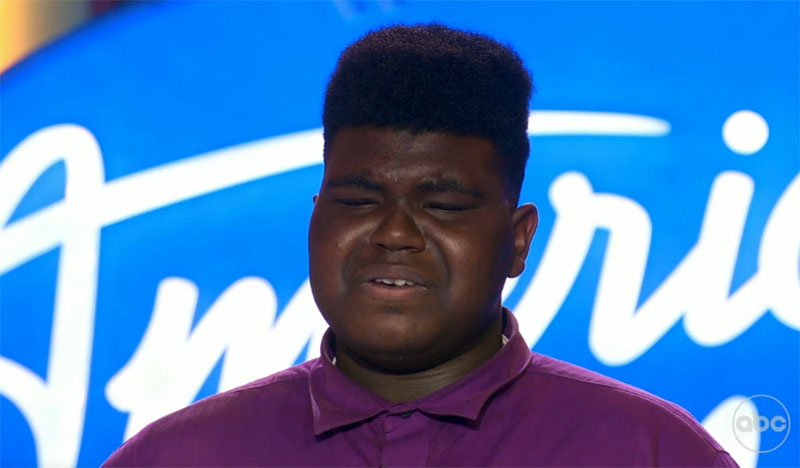 “That was superb,” said Lionel. “You’re a superstar, you froze the room, that was iconic.” said Katy. “You just took us on a journey,” said Luke.

Douglas Mills Jr gets three yeses and he is going to Hollywood. Watch his performance on the video below.

What can you say about Douglas Mills Jr’s performance? Share your thoughts on the comment section below.