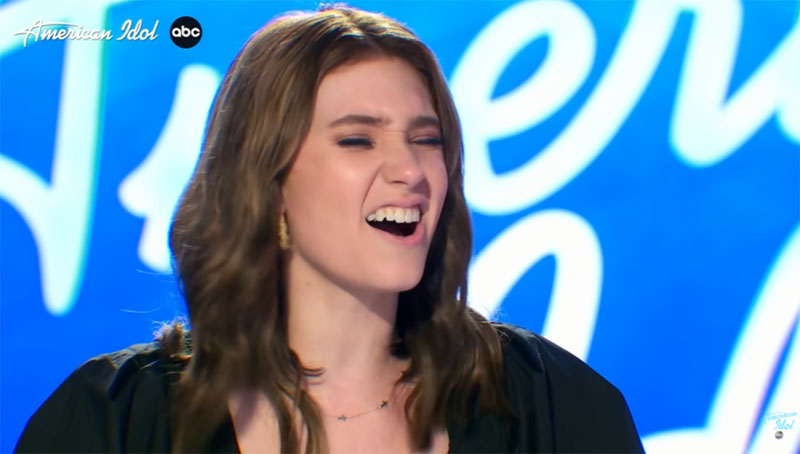 “That was amazing, it was really good,” said Katy. “I think it’s one of the best audition I have ever see. That was awesome,” said Luke.

Cadence Baker gets three yeses and she is going to Hollywood.  Watch her performance on the video below.