American Song Contest premieres live for the first qualifying round, Monday, March 21, 2022 at 8/7c on NBC! 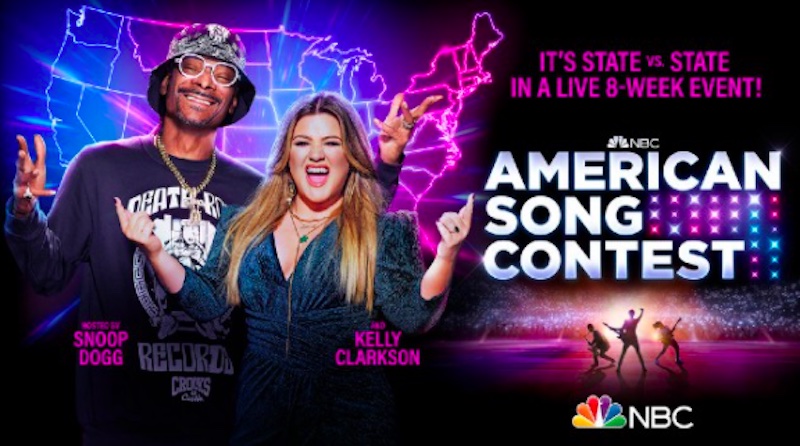 American Song Contest will feature professional musical artists such as solo singers, duos, or groups of up to six members from each of the 50 US states.

The format will put artists head-to-head against other representatives in a series of qualifier competitions, leading to the semi-finals and the primetime final.

Keep locked on this page, American Song Contest premiere episode recap and videos will be added below.