Tyler Allen sings his cover of “I Believe in You and Me” on American Idol Season 20 Auditions Premiere Episode on February 27, 2022. 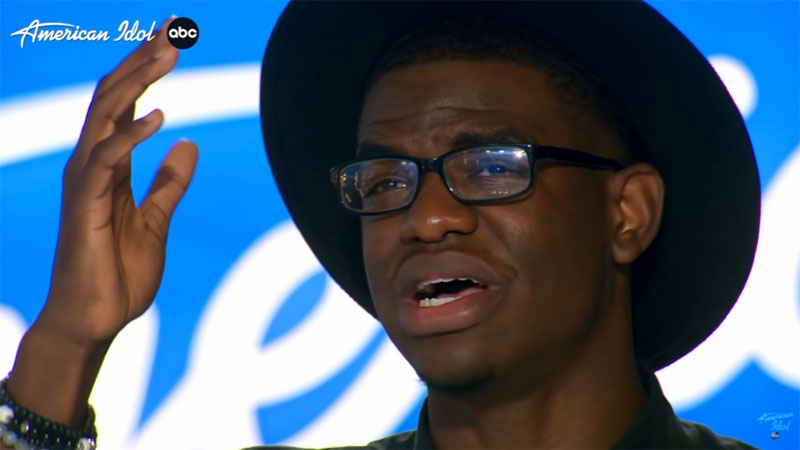 “You have a perfectly unique sound,” said Luke. “You are a star,” said Lionel. “It’s just God-given, it’s so beautiful, there’s no gimmick,” said Katy.