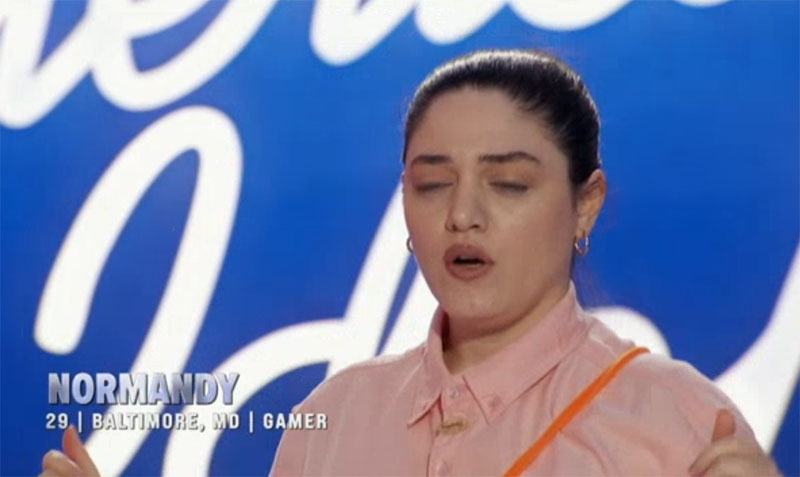 Normandy gets three yeses from the judges and she is going to Hollywood. Watch her performance on the video below.