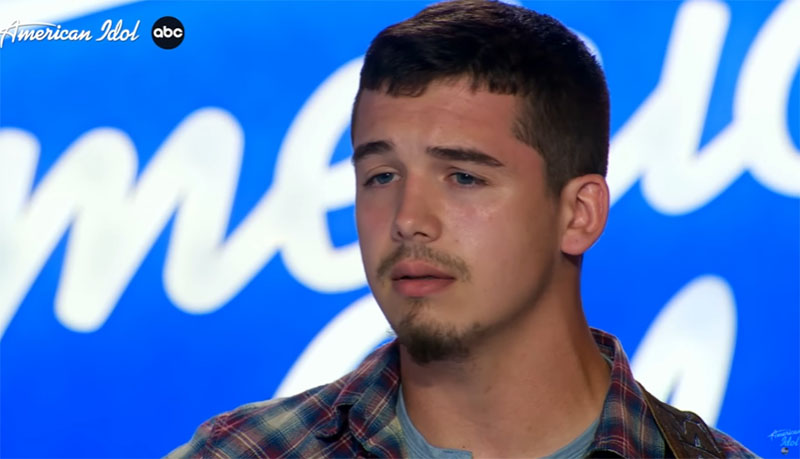 “You got a real-life story telling voice,” said Lionel. Watch his performance on the video below.