America’s Got Talent Star  Jane Marczewski popularly known as Nightbirde died on Sunday after battling cancer. She is 31. 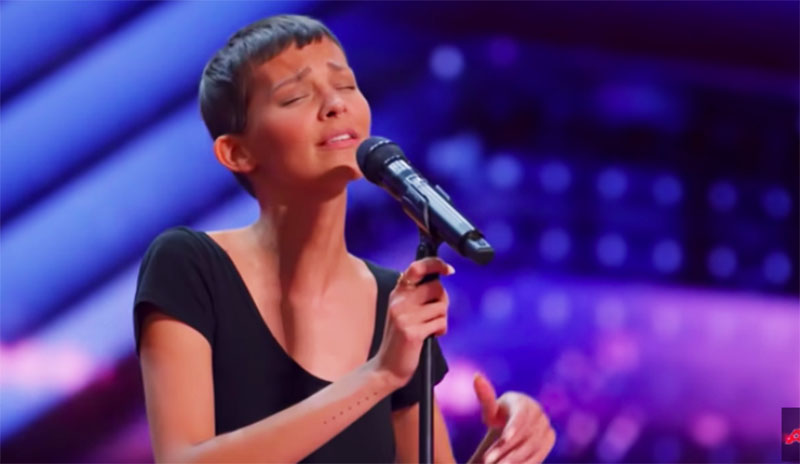 Nightbirde is part of the America’s Got Talent Season 16. During her audition, she gets the Golden Buzzer from Simon Cowell after singing her original song called “It’s Okay.”

But due to her worsening health condition, Nightbirde has to withdraw from the show to attend medical treatment.

“My health has taken a turn for the worse and the fight with cancer is demanding all of my energy and attention. I am so sad to announce that I won’t be able to continue forward on this season of AGT,” she said.

On Sunday, TMZ reported that Nightbirde Jane Marczewski has passed away.

Below is Nightbirde Jane Marczewski performance on AGT.