Nicolina Bozzo sings her cover of “She Used to Be Mine” on American Idol Season 20 Auditions Premiere Episode on February 27, 2022. 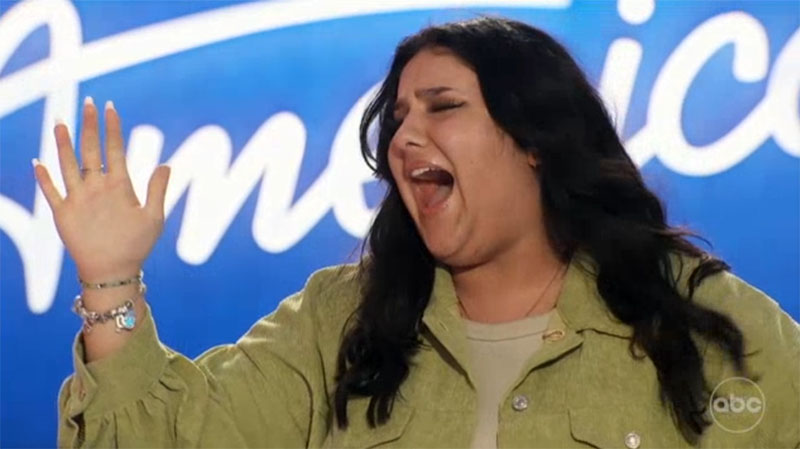 “That was ridiculous. You are what we had been looking for,” said Lionel. “You are amazing,” said Luke.

Nicolina gets three yeses from the judges and she is going to Hollywood. Watch her performance on the video below.