Grace Franklin sings “Killing Me Softly With His Song” and “Ain’t No Way”  on American Idol Season 20 Auditions Premiere Episode on February 27, 2022. 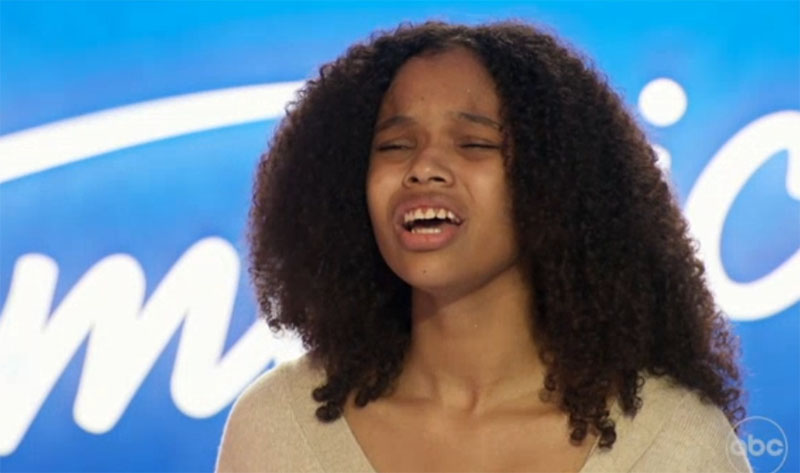 Grace Franklin gets a Yes from Katy and No from Luke and Lionel. Watch her performance on the video below.