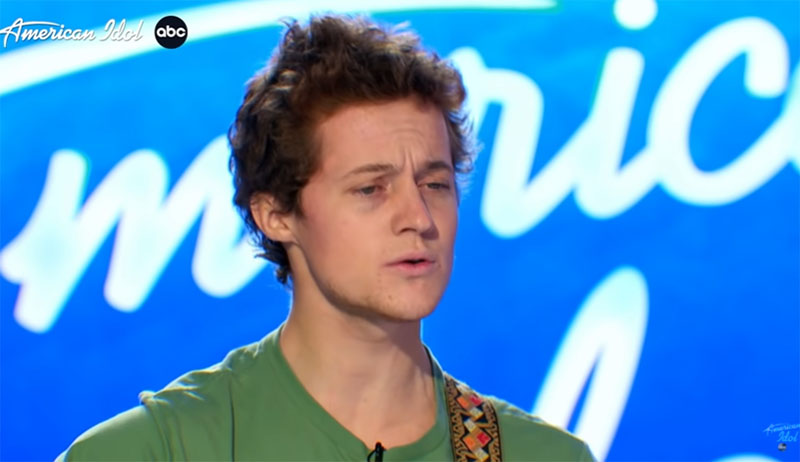 “I think you are singing from the right place and you sing it from the heart,” said Luke. “We can just hear your heart, it’s raw and passionate,” said Katy.