Caitlin & Tim from Team Rita are the crowned winner of The Voice Generations Australia! 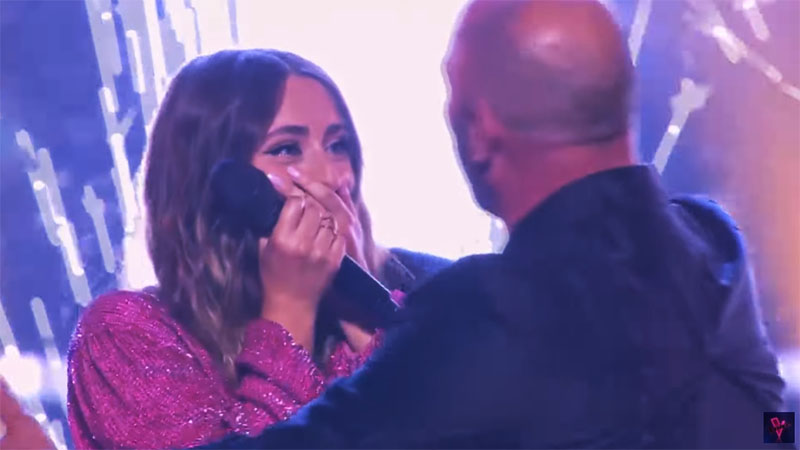 During the Grand Finals on Wednesday, the finalists performed songs to earn votes from the viewers.

The Voice winner was announced at the end of the one hour finale featuring performances from previous The Voice Australia winner.

The Voice Generations 2022 is a top rating singing competition aired on Channel 7. The show is based on the original The Voice of Holland. It aims to find currently unsigned singing talents of all ages.