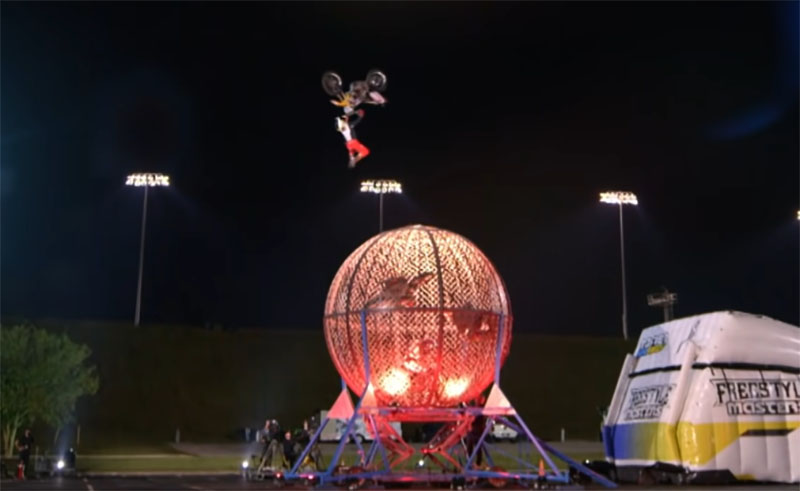 “I nearly have five heart attacks during that performance. that is one of the most incredible thing I have ever seen in my life,” said Simon.

“The entertainment factor was awesome,” said Travis. “I was at the edge of my seat, I was so entertained and I wanted more,” Nikki.

Excited for America’s Got Talent Extreme 2022? Write your thoughts on the comment section below.