Television host and actress Kim Chiu issues public apology over cat remarks during one of her hosting gig on It’s Showtime. 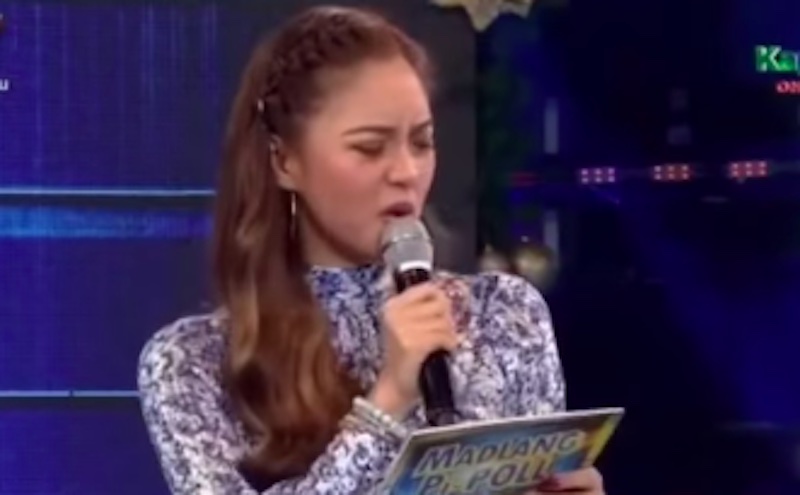 The actress was in hot water after netizens and pet lovers re-uploaded the video where Kim was caught saying the viral cat remarks.

After the video went viral on social media, Kim immediately issued an apology noting the she didn’t mean mean to say those words, nor do those actions. She also pointed out that the video was cut, removing the part where she’s saying “sorry” for her comments.

Social media or that person who posted it, opted to cut the part where I was saying my apology and explain my side that same episode. But as usual some marites will really choose to see the bad on that situation, Ganun naman minsan sa atin. Mas gusto ng karamihan palabasin kang.. https://t.co/GgzcD1hzSX

I really want to remain quiet on this, because this was a month or 2 months ago. I cleared this already, RIGHT AFTER saying those words, and asked for apology same day same segment, coz I know that I will never do it and cleared that its not really ganun. But the thing is…… https://t.co/GgzcD1hzSX