The 36th Golden Disc Awards is set to happen at the Gocheok Sky Dome, South Korea on Saturday, January 8, 2022. 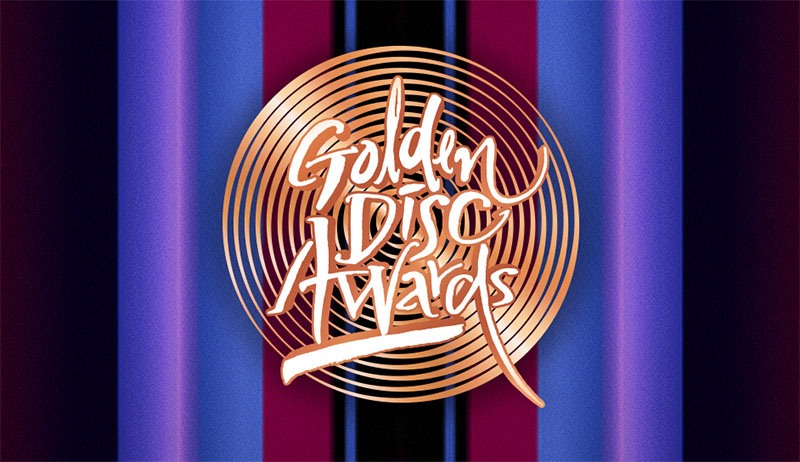 BTS is reportedly not attending the ceremony due to their temporary hiatus but an exclusive footage from their Los Angeles concert will be shown during the show.

The Golden Disc Awards will be hosted by, Lee Seung-gi, Lee Da-hee and Sung Si-kyung.

The 36th Golden Disc Awards is expected to broadcast live in Korea, Japan and other countries in Southeast Asia. The event is also expected available to watch at JTBC and Seezn official Live streaming channel online.

Red Carpet starts at 3pm followed by the awards ceremony.